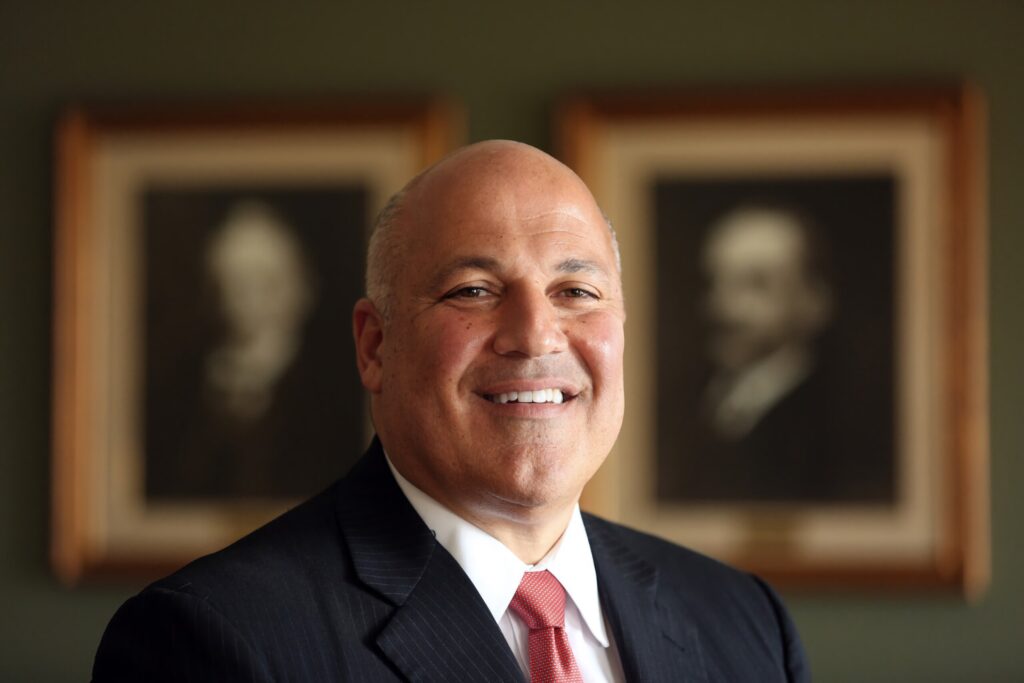 The Sherwin-Williams Company’s financial results for the third quarter 2022 show consolidated net sales increased 17.5 per cent to a record US$6.05 billion. Earnings before interest, taxes, depreciation and amortisation (EBITDA) increased to US$1.12 billion, or 18.6 per cent of sales.

“Our team delivered record net sales results in the third quarter as we continued to focus on serving our customers with innovative solutions,” said John Morikis, Chairman and Chief Executive Officer. “Sales grew to US$6.05 billion, a 17.5 per cent increase against a softer quarter comparison last year when raw material availability was highly challenged.

“Consolidated gross margin expanded 110 basis points sequentially and 120 basis points year-over-year to 42.8 per cent. Our margins improved as a result of pricing actions across all businesses and volume increases in all architectural paint end markets in The Americas Group. We generated strong cash flow in the quarter, which enabled us to continue making strategic long-term investments across the business and pursue strategic, bolt-on acquisitions in the Performance Coatings Group, having closed three acquisitions since the beginning of the third quarter.

“In the Performance Coatings Group (which includes automotive finishes), sales grew in every division as a result of pricing actions across all divisions and contributions from acquisitions. Regionally, sales were up strong double-digits in North America and Latin America, and high-single-digits in Asia, partially offset by a mid-single-digit decline in Europe. Segment margin in this group also meaningfully expanded sequentially and year-over-year.”

Income before income taxes increased due to selling price increases in all segments and higher sales volume in The Americas Group. These factors were partially offset by an increase in raw material and other input costs, including higher supply chain costs to serve customers, primarily in The Americas Group and the Consumer Brands Group, and lower sales volume in the Consumer Brands Group.

“In the near term, our team continues to remain focused on new account growth, share of wallet initiatives and managing expenses tightly, given interest rate actions designed to slow US demand and the expectation of continued macro headwinds in Europe and China into next year. Beginning in the fourth quarter, we will take actions to simplify our operating model and portfolio of products sold in the Consumer Brands Group and weigh various options to implement appropriate cost reduction plans in all regions in the Performance Coatings Group, the Consumer Brands Group, and the Administrative segments due to the continued uncertain demand outlook.”