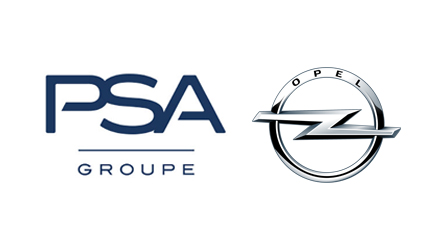 Franceâ€™s PSA Group is set to announce a deal to buy Opel from General Motors after striking an agreement with the US car manufacturer. The manufacturer of Peugeot, Citroen and DS cars will hold a press conference with GM, at which the transaction is expected to be presented after Reuters reported that a deal had been struck between the two car manufacturers.

The tie-up was approved by the PSA supervisory board, on which the French government, Peugeot family and Chinaâ€™s Dongfeng are represented as shareholders. The news of the takeover comes as GMâ€™s European Opel brand recently posted a 16th consecutive year of losses. Britainâ€™s impending exit from the European Union has only made the prospects for Opel and Vauxhall more difficult.

Brexit could lead to trade barriers between the UK and EU, disrupting supply chains, pushing up the cost of components and raising the price of cars. It could also mean large job losses. For PSA, the Opel deal caps a two-year recovery under cost-cutting chief executive Carlos Tavares, who said he would apply the same methods to Opel if the deal went through.

PSA averted bankruptcy by selling 14 per cent stakes to France and Dongfeng in 2014, to match a diluted Peugeot family holding. Tavares has said that PSA would redevelop the Opel lineup with its own technologies to achieve rapid savings, according to Reuters.