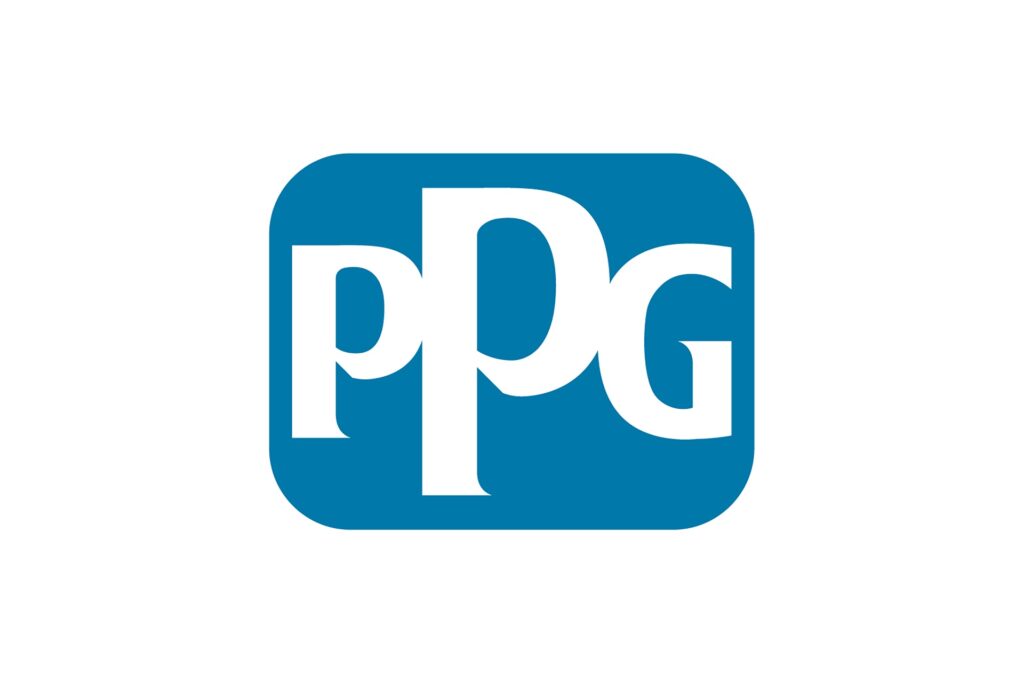 PPG has announced the activation of a high-efficiency power-generation facility at its Quattordio, Italy, automotive paint and coatings manufacturing site. The facility is expected to reduce energy costs by 13 per cent and carbon dioxide emissions by 10 per cent annually.

PPG said by combining cooling, heating, and power – known as trigeneration – the facility can operate on a combination of natural gas and five per cent hydrogen. This can be increased to 20 per cent hydrogen with minimal investment and up to 60 per cent with further modifications. The new power plant will operate with an overall estimated efficiency of approximately 75 per cent.

The US$2.8 million project is part of a partnership between PPG and Grastim, which is a developer of high-efficiency energy-generation solutions that include trigeneration and cogeneration. PPG previously completed a US$2.1 million project using Grastim’s cogeneration technology at its Caivano, Italy, site in 2021.

Under the power purchasing agreement, Grastim is responsible for the financing, authorisation, construction, and operation of the two power-generation plants and will operate them for seven years.

“With the skyrocketing cost of energy, it is essential to draw on any resource to reduce production costs and make plants more efficient,” said Baldo Pavolini, Technical Director at Grastim. “The use of high-efficiency energy production solutions provides not only an economic benefit for our customers but also a sustainability advantage.”

PPG said it is committed to furthering its sustainability efforts, reducing carbon emissions and reducing its energy use is a key element of that goal.

“Our partnership with Grastim will help to further our efforts and hopefully serve as a blueprint to implementation of similar systems globally,” said Silvia Ceratto, PPG’s Engineering And Maintenance Manager at Quattordio.