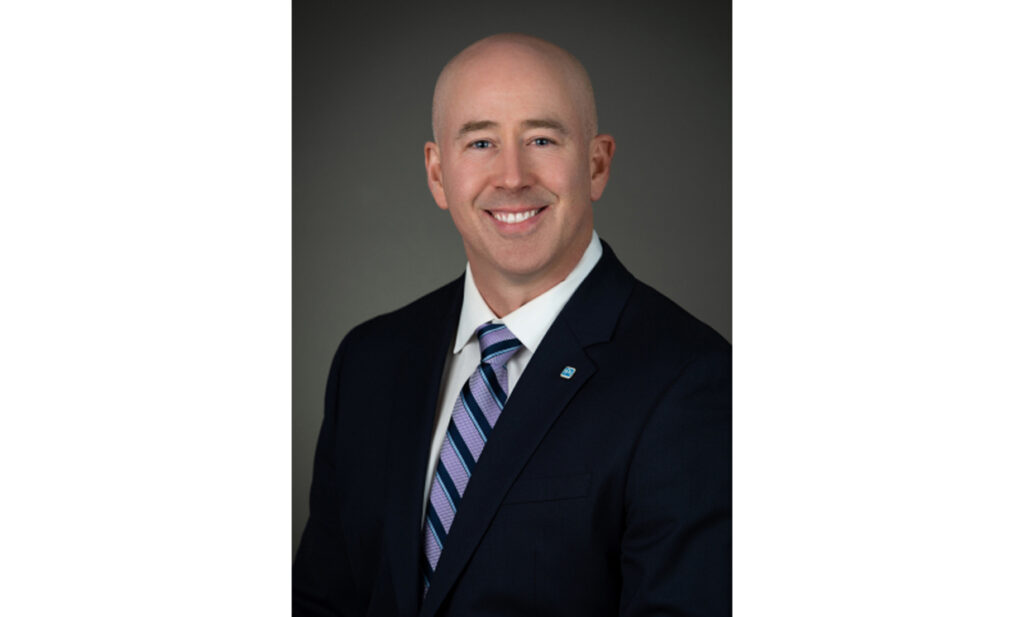 Hagerty will report to Tim Knavish, PPG Executive Vice President, and continue to be a member of the Operating Committee. Hagerty will succeed Gary Danowski, who currently holds the position, when he retires in March.

“Gary has been the embodiment of a PPG leader throughout his 38-year career, a true team player who rose to any challenge,” said Michael H. McGarry, PPG Chairman and CEO. “His leadership in five businesses has strengthened the organisation and allowed PPG to serve customers in new ways. We thank Gary for his many years of tremendous service, and congratulate Chancey, Kevin and Andrew on their key leadership positions. We are pleased to have a talented group of leaders with broad, proven experience, which provides continuity in driving our global business strategies and delivering shareholder value.”

Hagerty joined PPG in 1996 at the company’s former chemicals plant in West Virginia and has since held various roles which include plant-engineer and sales for industrial coatings. Hagerty held multiple positions of increasing responsibility within both the industrial and automotive OEM coatings business units and was also the General Manager of Industrial Coatings, Europe, Middle East and Africa (EMEA) in Switzerland before receiving his current position in January of 2019.