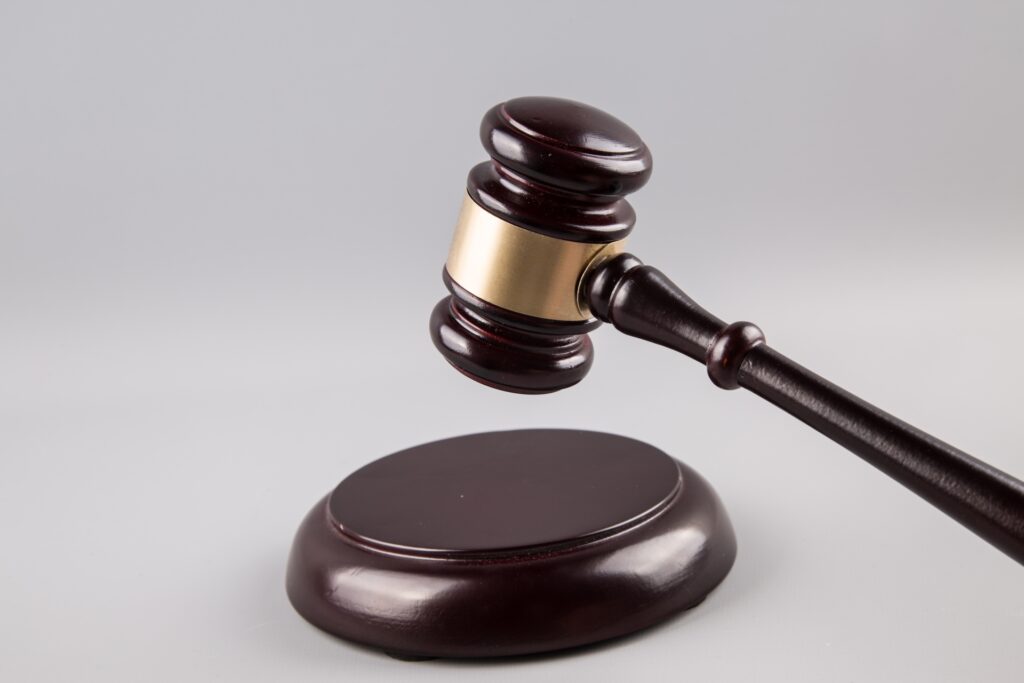 Law firm Quinn Emanuel Urquhart and Sullivan says it will lodge a class action lawsuit against IAG in the Victorian Supreme Court in response to alleged losses suffered by IAG shareholders, according to a report in The Australian Financial Review (AFR).

It is alleged the losses occurred when IAG’s market capitalisation fell by $800 million following an announcement about business interruption policy wording and the raising of capital.

According to the AFR, Quinn Emanuel partner Damian Scattini said his firm planned to lodge a class action lawsuit in the Victorian Supreme Court by the end of the month, while IAG denied knowledge of the proceedings.

Insurers were exposed to COVID-19 claims after some business insurance policies referred to exclusions covered by the Quarantine Act of 1908, which was repealed and replaced in 2015 by the Biosecurity Act.

Insurers unsuccessfully argued in the NSW Court of Appeal that the mistake did not change the intention of the policy.

In 2020, IAG made a $100 million provision for potential business interruption claims due to the COVID-19 pandemic but increased that amount to $850 million following the NSW Court of Appeal decision.

According to the AFR, Quinn Emanuel alleges IAG did not update its policies and then did “not adequately inform the market about the potential consequences of this blunder”.

Scattini said IAG had sold policies with “a useless exclusion” for years. “When the pandemic hit, instead of admitting its error, IAG doubled down, misleading the market about its true exposure,” he said.

According to the AFR, other insurance cases are also in play, with IAG under fire from Slater and Gordon and QBE defending a class action lawsuit.