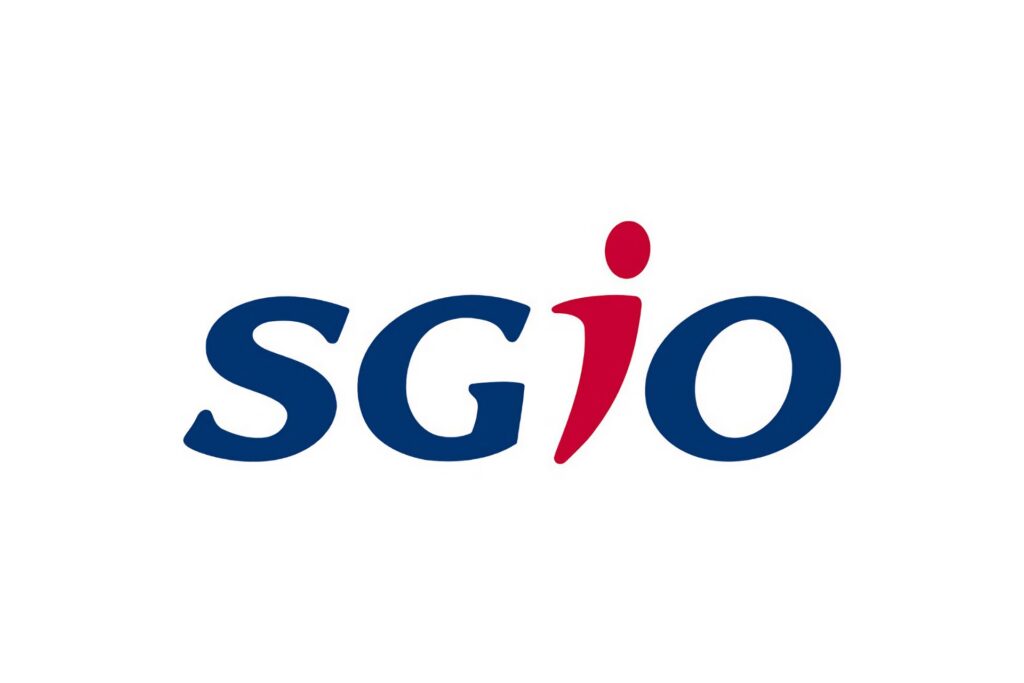 Insurance Australia Group (IAG) will close SGIO, the Western Australian insurance brand, following its decision last November to introduce the NRMA brand to the state, according to the West Australian newspaper. SGIO customers will be moved to NRMA by December 2022, while 50 new jobs will be created at its West Perth call centre, boosting the number of local employees from 800 to 850.

According to the West Australian, IAG originally said NRMA and SGIO would both sell policies in the state. However, the company said it had “now decided to transition our SGIO (home and motor) policies to NRMA Insurance by the end of 2022 to reduce the number of insurance brands we have across Australia”.

Established by the Western Australian Government on 15 June 1926 as the State Government Insurance Office (SGIO), the organisation originally provided workers’ compensation insurance to miners in the Kalgoorlie goldfields. SGIO Group was privatised in 1994, acquired by NRMA four years later, and rebranded as IAG in 2002.

The West Australian said IAG estimated SGIO has less than 10 per cent of the state’s market share, compared to an estimated 12 to 15 per cent when IAG introduced NRMA to the state.