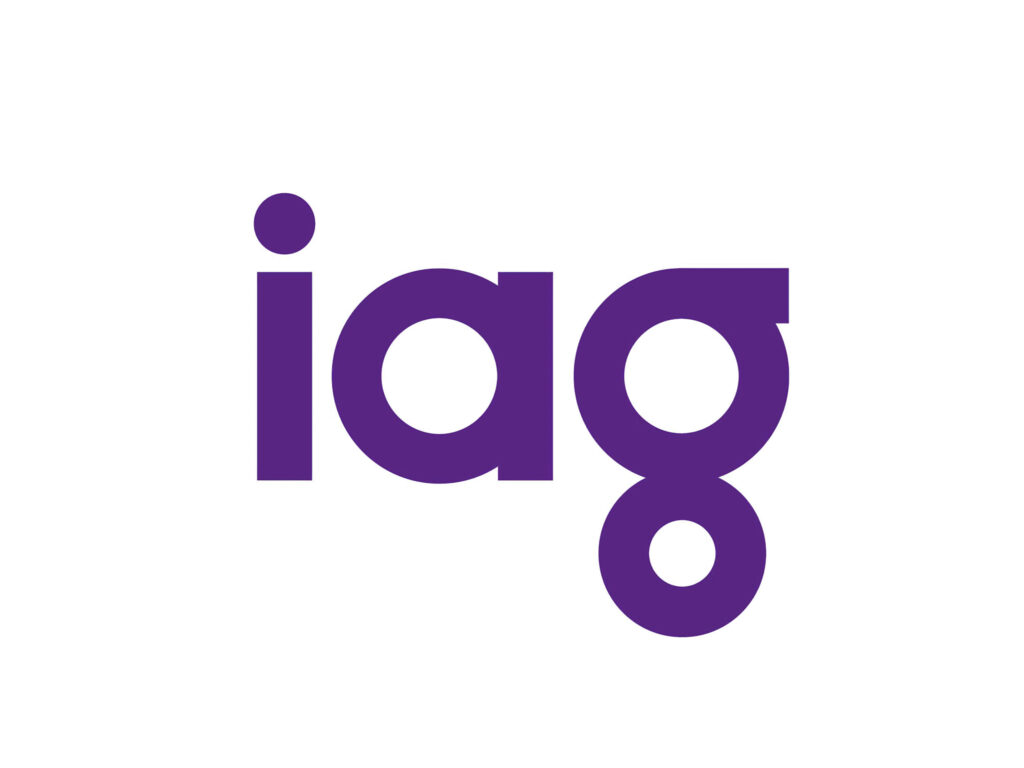 IAG Managing Director and CEO Nick Hawkins has appointed a new CFO and announced changes to the company’s executive team and structure, as he takes the reins at the general insurer.

Michelle McPherson has been officially confirmed as Group CFO after acting in that capacity since joining IAG in April this year.

“I’m pleased to officially appoint Michelle as CFO after six months acting in the role during an exceptionally challenging period,” said Hawkins. “Michelle has more than 30 years’ finance experience across multiple industries and I look forward to her ongoing contribution.”

“Mark has enjoyed a long career in insurance and is highly respected in our industry,” said Hawkins. “We have been peers on the executive team for the past four years and I’ve seen first-hand the significant contribution he’s made to our company. I want to personally thank Mark for his help and support and wish him every success for the future.”

Hawkins said the new operating model will provide greater clarity on roles and responsibilities, and is more aligned to IAG’s brands and customer propositions.

“The changes announced today will set us up well for success as we continue to focus on delivering a simpler, stronger and more resilient IAG that meets the evolving needs of our customers and communities we serve,” said Hawkins.

IAG says Whiting has more than 20 years of experience in the insurance industry in both general and health insurance, having held senior roles in these industries as well as telecommunications. She previously was Executive General Manager Consumer Distribution in IAG’s Australia Division with responsibility for the distribution of brands including NRMA Insurance, CGU Insurance, SGIO and SGIC across multiple distribution channels. She joined IAG from internet service provider iiNet in 2008.