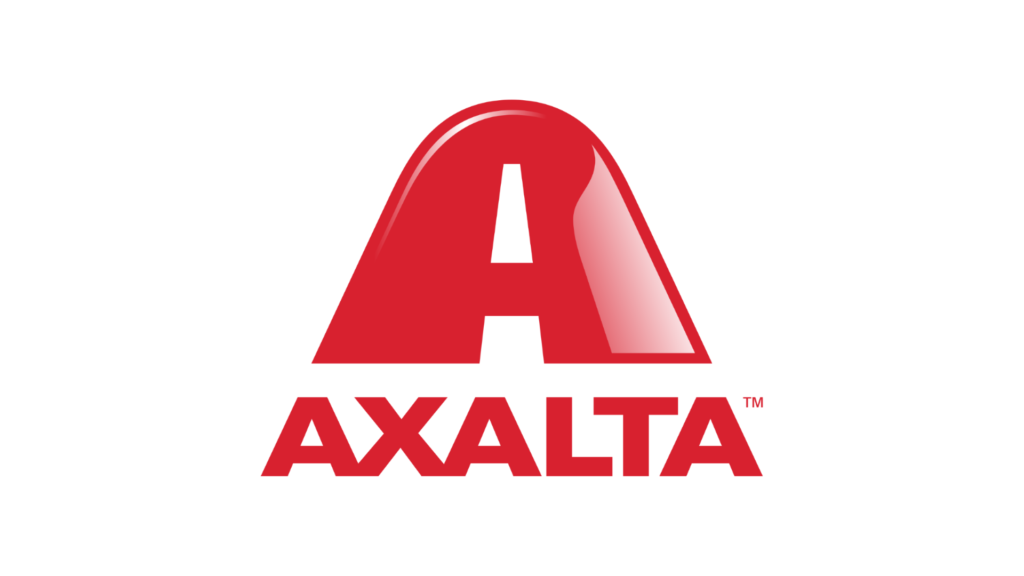 Axalta has announced its financial report for the third quarter ended 30 September, 2021.

“These systemic issues have impacted Axalta both in terms of elevated pricing and lower availability of key inputs to our products, as well as at the customer level, where production rates have been constrained, most notably within Mobility Coatings. We continue to take active steps to offset these headwinds with implemented pricing and cost actions.”

Performance Coatings net sales were US$779.2 million ($1036.2 million), an increase of 14.1 per cent year-over-year. Organic constant currency net sales increased 10.2 per cent in the period as both end-markets provided strong contributions to a 5.2 per cent segment volume increase and a 5.0 per cent price and product mix benefit. Mergers and acquisitions, which included some contribution from the U-POL acquisition, added 2.7 per cent to net sales in the period.

Refinish net sales increased 10.4 per cent year-over-year to US$443.4 million ($589 million) in Q3 2021, including a 2.7 per cent increase in volume versus the prior year as continued global traffic recovery translated to additional global Refinish body shop demand. Despite the ongoing recovery, volumes remain below 2019 pre-pandemic levels by mid-single digits. Average price and product mix increased mid-single digits in the period, including moderate mix ‘headwinds’ offset by improved average product pricing to offset rising variable cost inflation.

Mobility Coatings net sales were US$309.4 million ($411 million) in Q3 2021, a decrease of 10.1 per cent year-over-year. Constant currency net sales decreased 11.6 per cent year-over-year, driven by a 15.2 per cent decrease in volume, including customer supply constraint impacts, offset partially by a 3.6 per cent price-mix ‘tailwind’. This was principally due to price improvement, including benefit from raw material index contracts, partly offset by modest mix ‘headwinds’.

Light Vehicle net sales decreased 14.8 per cent to US$235.4 million (A$313.7 million) year-over-year, a decrease of 16.5 per cent, driven by continued customer supply shortages, which continued “relatively unabated” in Q3, with an increased impact to net sales volumes sequentially. Axalta said such production impacts are expected to continue until the end of 2022, and the company estimates approximately 11 million fewer vehicles will be produced in 2021 relative to initial industry forecasts from February. As such, Axalta expects 2021 global light vehicle production to be relatively flat versus 2020 compared to the initial industry forecast of 13.4 per cent growth.

AxaltaAxalta Coating SystemsFinancialsRobert Bryant
Cookies are small files that are stored on your browser. We use cookies and similar technologies to ensure our website works properly, personalise your browsing experience and analyse how you use our website. For these reasons, we may share your site usage data with our analytics partners. If you do not consent to our use of cookies, please close this website now.OK