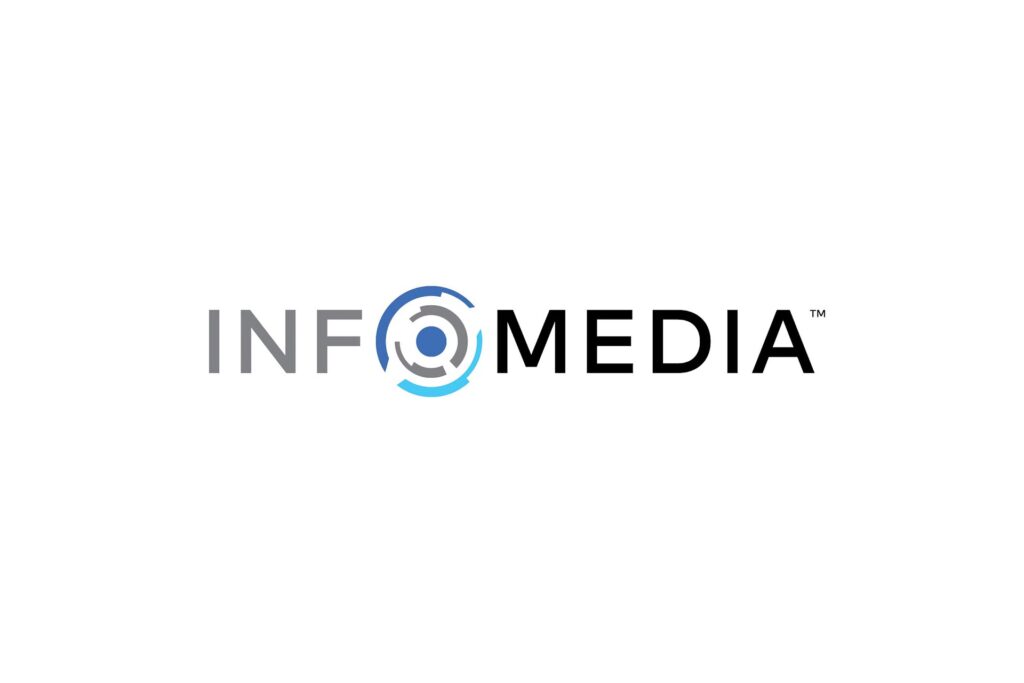 Infomedia, an Australian-based global provider of SaaS solutions to the parts and service sector of the automotive industry, has received its third takeover offer – a conditional non-binding indicative proposal from US-based Solera Holdings to acquire 100 per cent of the company at A$1.70 per share payable in cash, an offer that values Infomedia at A$638.8 million.

Solera’s proposal, which is subject to a number of conditions, follows Infomedia’s receipt of non-binding indicative proposals from a consortium comprising TA Associates and Viburnum Funds (TA Consortium), along with another from Battery Ventures, to acquire 100 per cent of the company for A$1.70 per share and A$1.75 per share respectively.

Infomedia said its board carefully considered the three proposals, including feedback from the company’s shareholders and advice from Infomedia’s financial and legal advisers, forming the view that it is in the interests of Infomedia’s shareholders to engage further with TA Consortium, Battery Ventures and Solera. Accordingly, the board decided to grant due diligence access to the three parties, and will also consider any further proposals while continuing to hold ongoing discussions with other interested parties.