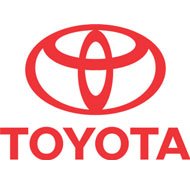 Â The new vehicle market almost hit the 95,000 mark in September and is on track to reach nearly 1.1 million sales for the year, according to VFacts figures released last week.