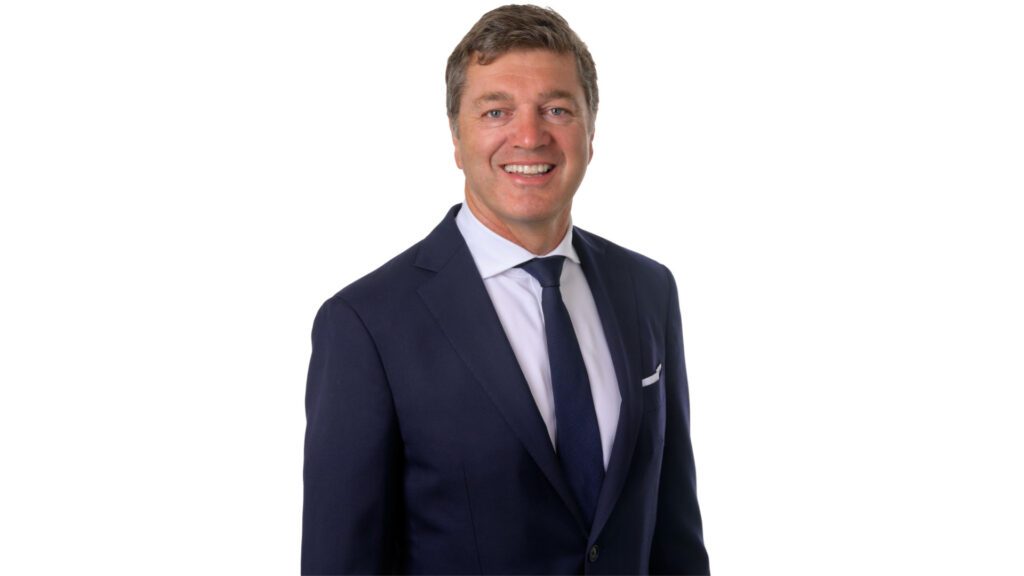 Former AMA Group CEO Andy Hopkins says accusations of financial impropriety against him by the company board were a “complete stitch-up”, and that he was denied the chance to adequately respond to allegations before being threatened with termination, according to a report in the ‘Australian Financial Review’ (AFR). The article quoted Hopkins as saying: “The shareholders need to understand there was no procedural fairness in this whole situation. I’ve done nothing wrong.”

According to the AFR report, documents the publication obtained from the court alleged the following expenses were charged to the company for Hopkins’ benefit:

The documents also allege that Hopkins told a manager that a $132,000 loan from AMA to the manager would be forgiven if his shares in a business were transferred to Hopkins’ private company.

According to the AFR, Hopkins said in a separate court matter that some small items were mistakenly charged to the company, including $4313.49 for Royal Perth Yacht Club fees. Hopkins said he will repay the funds and is willing to repay anything else incorrectly lodged, but argued that his expenses were approved.

Hopkins said that he had an annual car allowance of $100,000, telling the publication: “I’m entitled to use that on cars for myself… which is what I did”. He added that other people within the business also used the vehicles. AMA seemed to agree with the allowance amount, saying in court documents that Hopkins had a “cash car allowance” of $100,000 in a 2018 financial year contract, although adding that the company was charged for vehicles.

Regarding the streaming service subscriptions, the AFR said Hopkins argued he had flown 153 times for work in one year, mostly travelling in economy class without TV, so he watched films and viewed business and motivational programmes for business purposes.

According to the AFR, AMA also maintains that Hopkins was overpaid $290,000 from when his private company would bill AMA for consultancy work. Hopkins disputes this, claiming he was actually underpaid, and added that in the early stages of AMA’s existence, “the accounting practices at AMA were all over the place and were very confusing”. Hopkins attributed these problems to AMA’s transition from a small to large company, and that he had been “instrumental in fixing up processes”.

In a statement, AMA told the AFR: “The facts are the facts and have been determined by the McGrathNicol investigation and report. We look forward to seeing Mr Hopkins in court.”