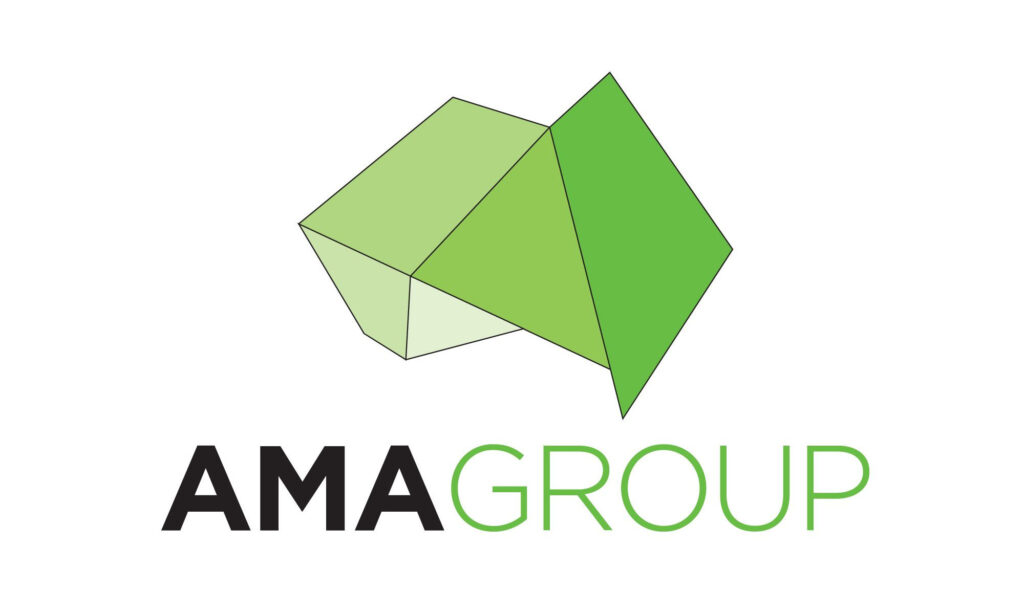 AMA Group’s financial year 2020 (FY20) annual report reveals the organisation generated revenue of just under $889 million – up 46.5 per cent on the previous year’s figure of $606.7 million. The group attributes the increase to a full 12 months of trading following acquisitions completed in the 2019 financial year (FY19) and revenue from acquisitions completed during FY20, specifically eight months of operations of Capital S.M.A.R.T and ACM Parts.

Despite the revenue increase, operating profit before interest and tax decreased from $34 million in FY19 to a $46.9 million loss for FY20. According to the report, the operating loss before interest and tax was mostly due to several large non-recurring and abnormal items, including an impairment expense of $56.2 million for goodwill and right-of-use assets; acquisition costs predominantly relating to the acquisition of Capital S.M.A.R.T and ACM Parts; and the adoption of the new AASB 16 Leases accounting standard on 1 July 2019. As a result, the group says the statutory results for FY20 are not directly comparable to FY19.

According to the annual report, a number of other factors impacted the company’s performance, including dry weather conditions late in the first half of FY20 which reduced repair volumes, a decrease in year-on-year new car sales, and increases in costs of repair as a result of advanced driver-assistance systems (ADAS), which resulted in a weaker than anticipated financial performance for AMA in the first half of FY20. The impact of COVID-19 on group operations and revenue also affected the result, though not to the extent the company expected.

“Management responses which included optimising resources, improving operational efficiencies, cost management and cash preservation placed the business in a significantly better position than anticipated at the outset of the pandemic and we are pleased to have delivered a result above expectations,” the report said.

“The group remained cash flow positive (inclusive of government wage subsidy programmes) during this period and the net debt position of circa $227 million at 30 June 2020 (excluding any contingent vendor consideration) is also significantly better than anticipated at the outset of the pandemic.”

“With management’s commitment to driving efficiencies, cost management and a return to normal repair volume, the business performed well in Q3 FY20, delivering results in line with achieving the FY20 targets outlined in our announcement to the market in February 2020.”

The company decided not to declare a final dividend for FY20, blaming uncertainty around potential future COVID-19 restrictions.

AMA said its negotiations with all its major insurance customers secured price and repair volume increases, which provided “sustained and improved revenue generation and profitability for the group from 1 July 2020 (based on a normal operational environment)”.

The company also diversified into the fleet market in FY20. It secured its first major fleet customer, SG Fleet, which the group said has approximately 4000 vehicle repairs annually.